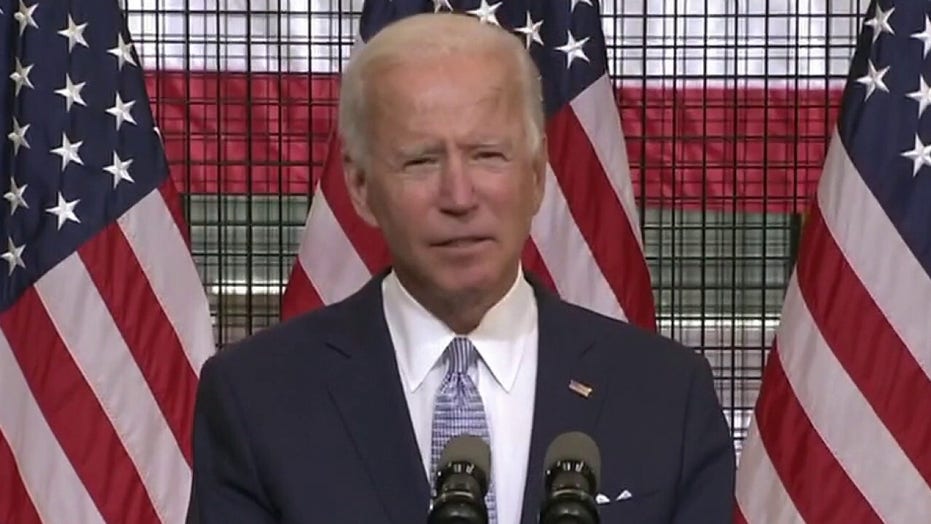 In a moment surely worthy of inclusion in some future edition of “Profiles in Courage,” Democrats seem to have decided it’s time to take a stand against the violence in American cities.

It has been a while coming. It’s true that Joe Biden has issued the occasional gentle bromide about the importance of nonviolent expression, but the louder message from him and Democratic leaders throughout the summer has been vocal support for the protests, even as they rained mayhem on America’s cities.

Following the latest escalations in Kenosha, Wis., and Portland, Ore., in the past week, Mr. Biden has called on all sides to desist—though it’s notable that he has decided that blame lies with President Trump and not the Democratic officials who have connived at the lawlessness in their cities.

The reason for this sudden assertion of the moral law seems not to be the casualty count or the misery into which so many lives have been plunged, but the verdict from opinion polls and focus groups. The lives of police officers and the hopes and dreams of small-business proprietors are a small matter to the ambitious pol, but nothing pierces his conscience more sharply than an unsettling conversation with a pollster.

Get the recap of top opinion commentary and original content throughout the week.