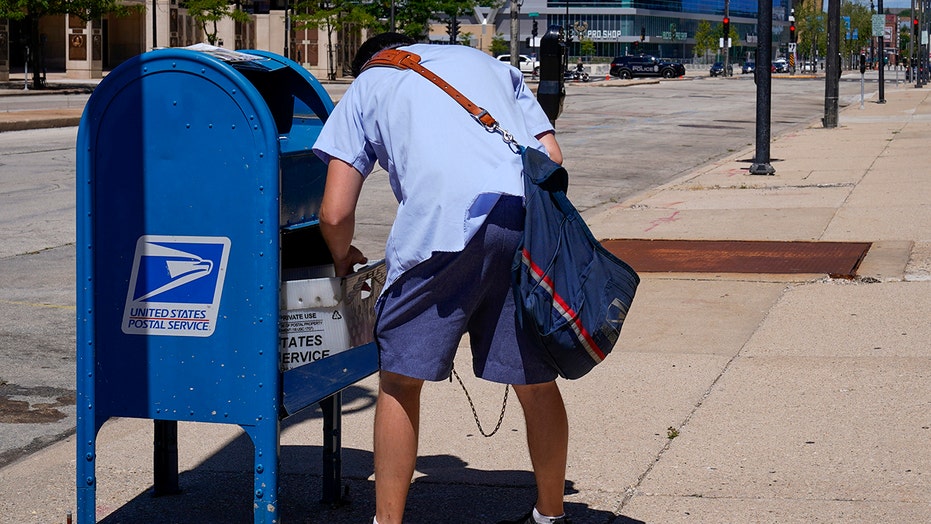 An anonymous Democratic operative’s account of how election fraud is allegedly committed was “revealing” and “chilling,” the New York Post reporter who interviewed him told “Fox & Friends” on Tuesday.

“Confessions of a voter fraud: I was a master at fixing mail-in ballots,” was published in The New York Post on Saturday and was written by Jon Levine, who interviewed the top Democratic operative and wrote “voter fraud, especially with mail-in ballots, is no myth.”

Levine added that the operative “knows this because he’s been doing it, on a grand scale, for decades.”

Mail-in ballots have become a point of contention between Republicans and Democrats in the 2020 elections.

Democrats contend President Trump and new Postmaster General Louis DeJoy are trying to sabotage the 2020 election by delaying service that could compromise mail-in ballots during the coronavirus pandemic.

Republicans dismissed the Democrats' election concerns as a conspiracy theory. President Trump has railed against mail-in voting over fraud concerns as more states seek to increase it during the pandemic.

Levine told “Fox & Friends” that the political insider, who spoke on condition of anonymity because he fears prosecution, came to The New York Post and presented evidence. Levine called him “a very serious guy in New Jersey” who “has a very long track record with some of the biggest politicians in that state.”

“Once he started talking and once it came from the horse's mouth, it was both … revealing, but also chilling,” Levine said.

The Democratic operative “said fraud is more the rule than the exception,” Levine wrote in the piece. 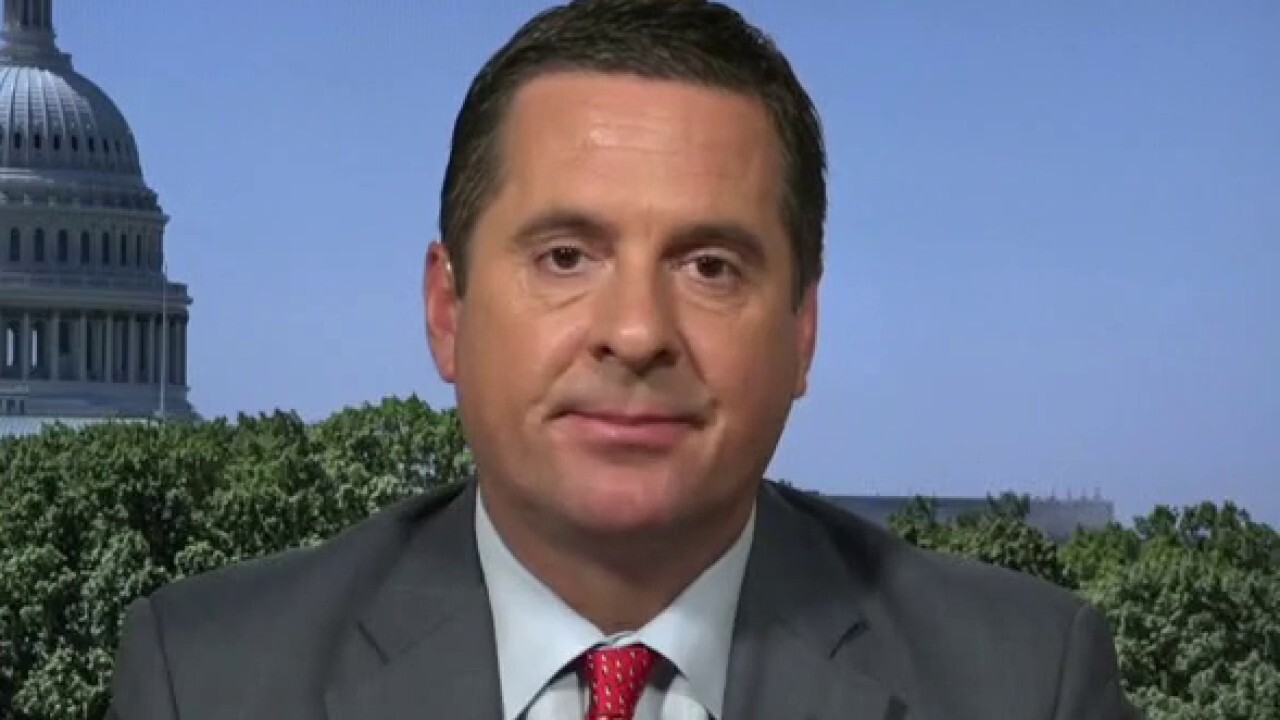 “His dirty work has taken him through the weeds of municipal and federal elections in Paterson, Atlantic City, Camden, Newark, Hoboken and Hudson County and his fingerprints can be found in local legislative, mayoral and congressional races across the Garden State,” The Post article said. “Some of the biggest names and highest office holders in New Jersey have benefited from his tricks, according to campaign records The Post reviewed.”

Levine went on to write that “The whisteblower — whose identity, rap sheet and long history working as a consultant to various campaigns were confirmed by The Post — says he not only changed ballots himself over the years, but led teams of fraudsters and mentored at least 20 operatives in New Jersey, New York and Pennsylvania — a critical 2020 swing state.”

Levine told “Fox & Friends” on Tuesday that what the operative would say is the “voter is mailed the ballot and then once the ballots go out, they just fan out and they knock on doors and they convince people to hand over completed ballots.”

“He says a shocking number of people will just hand over completed ballots,” Levine added.

“This is a real thing,” the tipster said, according to the New York Post. “And there is going to be a f–king war coming November 3rd over this stuff … If they knew how the sausage was made, they could fix it.” 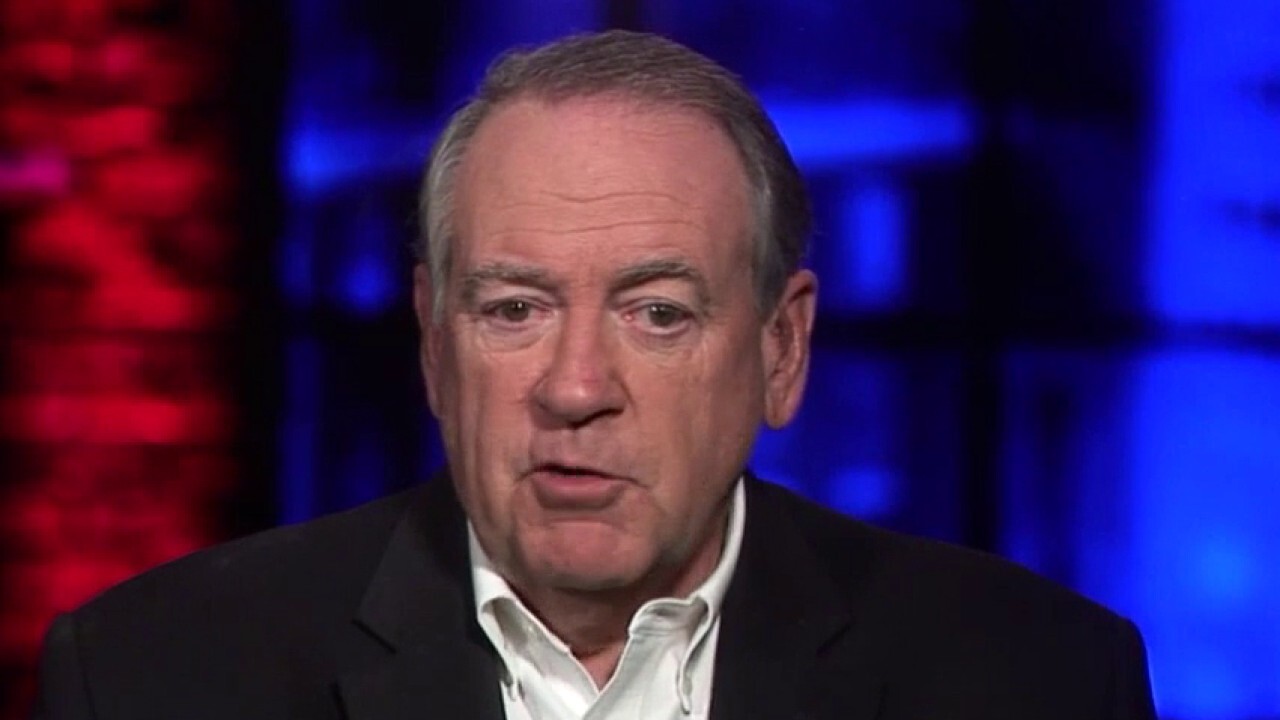 Host Brian Kilmeade pointed to another part of the article where the anonymous source explained that voter fraud is also connected to nursing homes, where the nurses are allegedly "paid operatives: and fill out absentee ballots for the seniors."

“This has been called ‘granny harvesting’ in the past,” Levine said. “They don't even have to steam it open because the nurse is on the payroll and then they just go and the nurse gives a stack of ballots, it’s like, ‘Hello, we’re going to do the ballot together’ and then it's both fraud and it's elder abuse frankly.”

The piece noted that according to the operative, “sometimes postal employees are in on the scam.”

The operative reportedly told The Post, “You have a postman who is a rabid anti-Trump guy and he’s working in Bedminster or some Republican stronghold … He can take those [filled-out] ballots, and knowing 95% are going to a Republican, he can just throw those in the garbage.”

Kilmeade asked Levine on Tuesday, “When you were done with the interview, when you wrote the story, what did you walk away with?”

“The takeaway for me and his [the operative’s] takeaway, too is … the answer here is not to abolish mail-in voting, but that there are some very, very easy ways to just make it a lot safer,” Levine said in response. “Things like having a watermark or bar code.

“He was saying treat a ballot with the same security you treat the money,” Levine continued. “I could never take a $20 bill, put it into a copy machine and come out with a new $20 bill that I could just go spend at the store because that's a one-way ticket to jail.”

Levine stressed that a ballot should be treated the same way and should include security features. 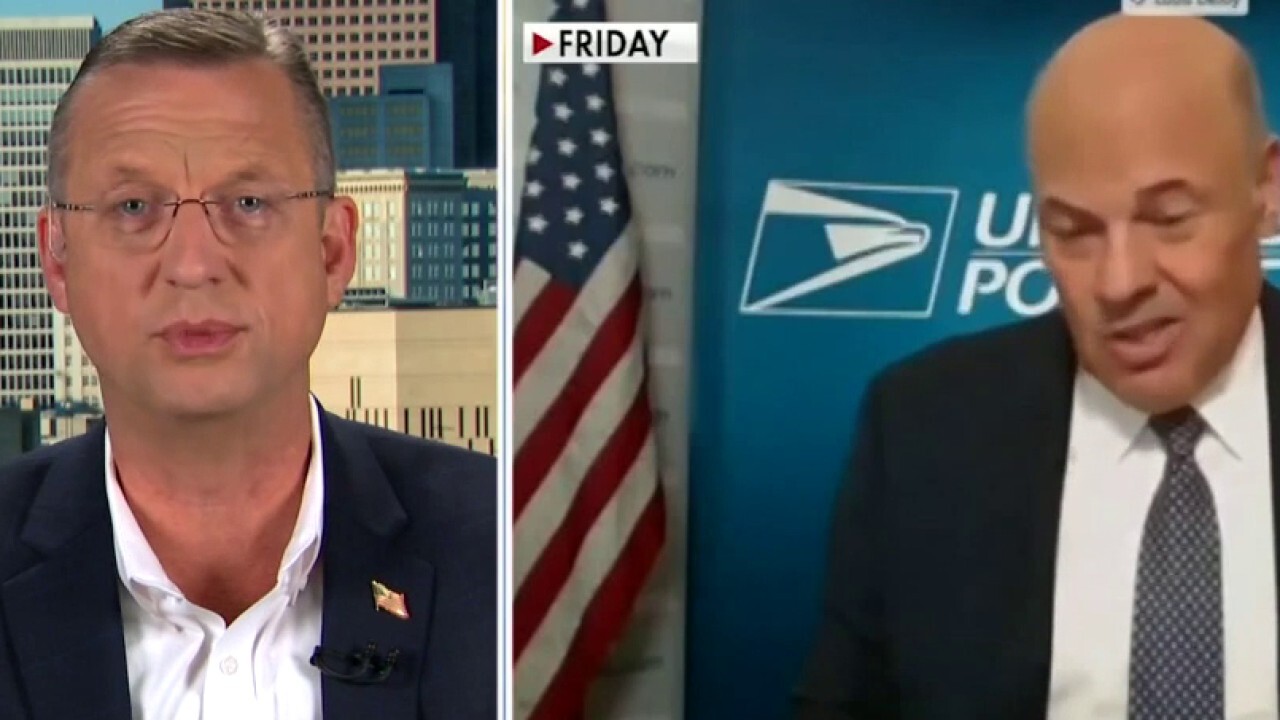 “Don't hand your ballot to a random person that knocks at your door saying he will deliver it for you. Do it yourself,” he explained. 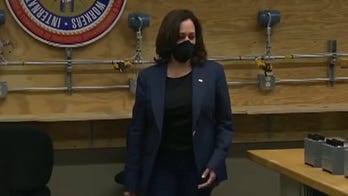 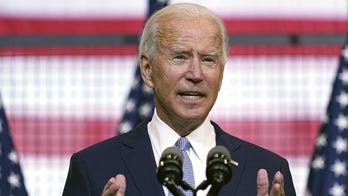 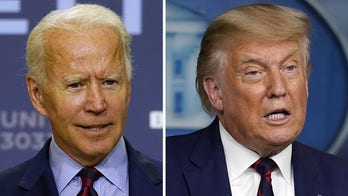 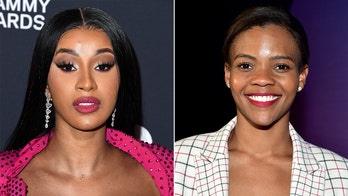