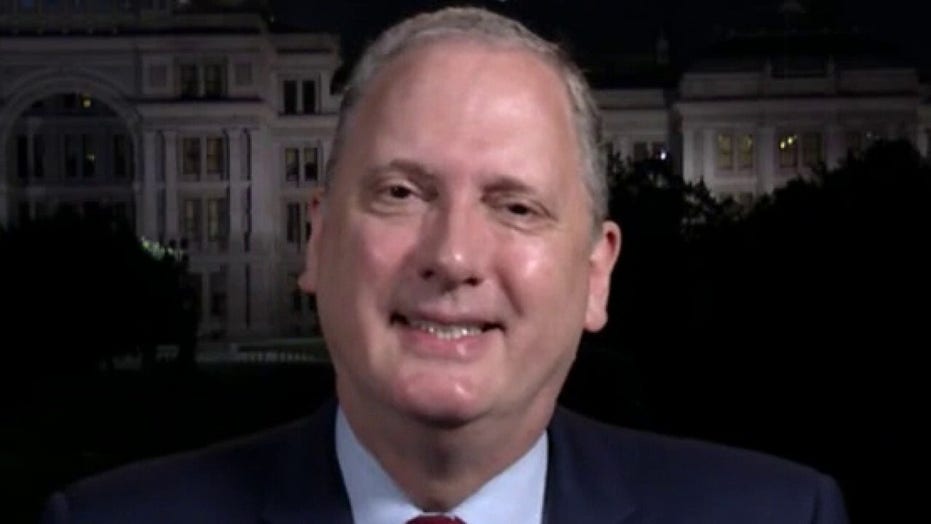 “California gets 33% of its electricity from unreliable renewable sources like solar and wind. By law, that has to go to 60% in only 10 years,” the former California State assembly member told “Fox & Friends.”

DeVore said that California has been able to “keep the lights on” because of the “rest of the western interconnect, that's the 13 western states, Mexico and Canada.”

“They still have a fair amount of reliable power from nuclear, coal and natural gas," he said. "But California’s policies are causing those reliable generators to go bankrupt and, as a result, now California does not have enough power that they can import during peak energy needs and so you’re getting blackouts and far more costly electricity."

BIDEN PUSHES POPULIST 'MADE IN AMERICA' PLAN TO PUMP UP ECONOMY

Biden called for transforming the federal fleet of vehicles from gas to electric, building 500,000 charging stations along the nation’s highways for electric vehicles, upgrading 4 million buildings and weatherizing 2 million homes over the next four years to increase energy efficiency, and offering government grants to retool factories. His plan also calls for creating an Environmental and Climate Justice Division within the Department of Justice.

The former vice president’s proposal goes further than the one he unveiled during the Democratic presidential primaries – and reflects his adoption of some of his former rivals' positions. His overall $2 trillion price tag is up $300 billion from his original plan. 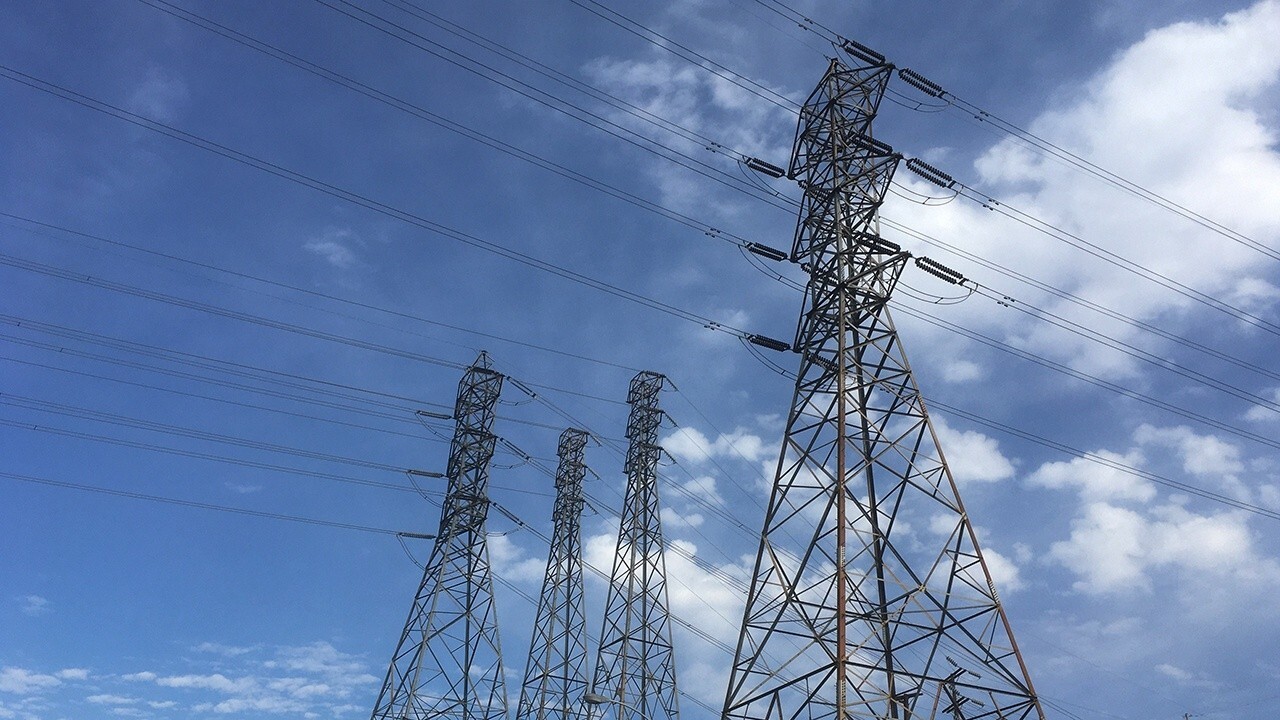 DeVore said, “Well, if the Biden plan was put into effect for the whole country, you're not going to have other states to bail you out. What you’re going to have to do is invest hundreds and hundreds and hundreds of billions of dollars in these massive lithium-ion battery farms weighing hundreds of millions of tons, and you have to then be able to store up electricity when you can make it during, for example, mild summer days and you have to store it not just for heatwaves like we just saw, but, you have to be able to store it for the winter. Imagine keeping the lights on in New York during the winter when it is not particularly windy or sunny. That is the challenge.”

Joshua Q. Nelson, is a reporter for?FoxNews.com. You can find him on Twitter @joshuaqnelson. 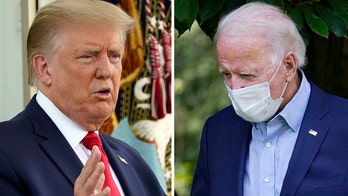 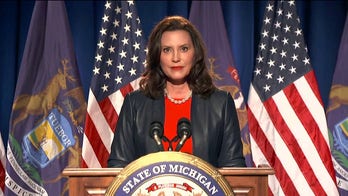 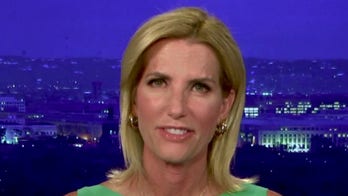 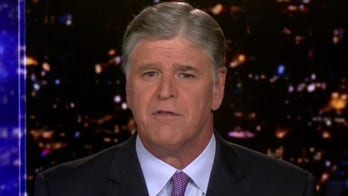