A federal appeals court in Washington, D.C., has dismissed a lawsuit from the Democratic-led House of Representatives seeking to enforce a subpoena for former White House Counsel Don McGahn.

It is a legal victory for President Trump in his claims of executive authority to block these congressional subpoenas. An appeal to the Supreme Court is a possible next step.

An en banc panel of the U.S. Court of Appeals earlier this month ruled Congress had the authority to sue when there are disputes between the two political branches, but the judges gave McGahn a chance to argue this particular subpoena was overbroad. A three-judge panel of the court on Monday agreed.

"The en banc court held that the Committee on the Judiciary of the House of Representatives has Article III standing to seek judicial enforcement of a subpoena issued to [McGahn]," Judge Thomas Griffith wrote in an opinion. "It remanded the case to this three-judge panel to consider the remaining issues, including whether the Committee has a cause of action to enforce its subpoena and, if so, whether McGahn must testify despite the Executive Branch’s assertion of absolute testimonial immunity.

"We have no occasion to address the immunity argument because we conclude that the Committee lacks a cause of action. Accordingly, the case must be dismissed," Griffith wrote. 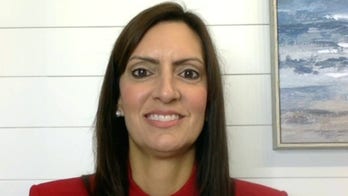 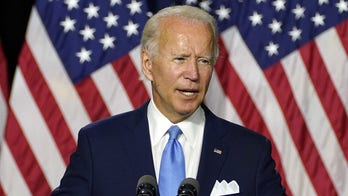 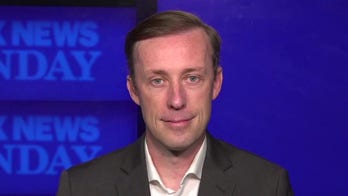 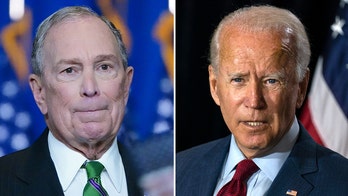