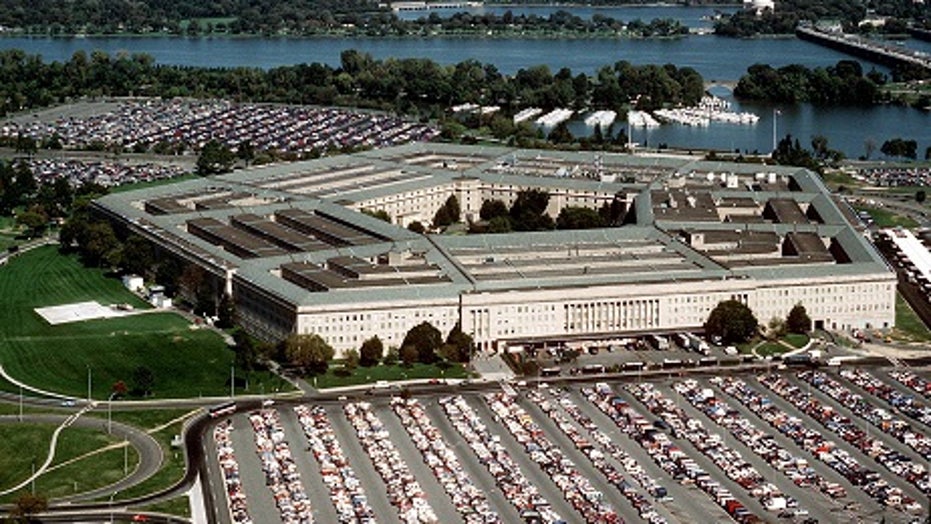 The Pentagon is calling China’s decision to fire off anti-ship missiles in the South China Sea concerning, “counterproductive to easing tensions” and “destabilizing.”

“Such exercises also violate PRC commitments under the 2002 Declaration on the Conduct of Parties in the South China Sea to avoid activities that would complicate or escalate disputes and affect peace and stability,” a Pentagon statement said.

A Chinese newspaper praised the weapons, saying that the test-firings demonstrate advanced warfare technologies able to “detect, track and lock on” to enemy ships.

“The system, which possibly consists of reconnaissance aircraft, radar, satellites and warships among others, can direct and coordinate missiles to find moving maritime targets, so they can adjust their trajectories when initiating the final attacks after re-entry,” the Chinese-backed Global Times newspaper states in response to the firings.

The Hong Kong-based South China Morning Post cited a source “close to the Chinese military” who said China launched a DF-26 from Northwest China’s Qinghai Province and a DF-21D missile into the South China Sea from East China’s Zhejiang Province.

These anti-ship missiles, broadly referred to as “carrier-killers,” have long been a subject of focus, concern and debate within the U.S. military. The reported ranges of the DF-26 and DF-21D weapons is said to be as far as 1,000 nautical miles or more, introducing new risks for big-deck carriers seeking to project power from off the coast of enemy territory. Carrier-wing aircraft such as an F/A-18 or F-35C may fly with an operational combat radius range of 300-to-500 miles before needing to turn around or refuel. Therefore, operating farther offshore to stay away from China’s missiles would shorten the mission dwell time or attack ranges for those planes. This dynamic is part of why the Navy has been fast-tracking its MQ-25 Stingray refueler drone, as it could potentially double the strike reach for carrier aircraft.

Concern about these weapons has been so dominant, that some credit their existence with partly influencing the configurations of future carriers. Some maintain that this kind of threat may require the Navy to build smaller, faster and more agile carriers that would be less vulnerable to attack by the Chinese missiles.

However, there are many expert voices joining this discussion, and some continue to maintain that advanced, layered ship defenses woven into carriers, and protections afforded by nearby ships in Carrier Strike Groups enable carriers to operate “wherever they need to.”

In fact, Navy officials have been clear that yes, future carrier discussions have been underway but that existing and newer carriers are fully capable of projecting power and conducting operations in areas said by some to be vulnerable to these Chinese missiles.

There are a number of interesting reasons why this may be the case, including fast-emerging weapons now being built into carriers and the destroyers which regularly surround them during missions. Laser defenses, new applications of electronic warfare jamming, improved networking and longer-range, more accurate interceptor missiles all seem to provide a technical basis for why carriers may be in position to respond to or thwart these Chinese missiles. It may be that advanced aerial networking, fortified by aircraft or drone “sensors” and satellite connectivity, could detect DF-26 launches at great distances, giving ship commanders the needed opportunity to track and destroy the approaching missiles.

However, there is little question that the threat is taken very seriously, as there may still be many remaining unknowns. For example, the Chinese paper refers to advanced networking and guidance systems engineered to provide the missile with an ability to maneuver in flight and destroy moving ships such as carriers.

It may not be clear if this is true, as new guidance systems enabling in-flight retargeting are very recent and have largely only begun to emerge in the last several years. Also, it may not be clear that the Chinese military is, in fact, capable of the kind of hardened networking required to ensure the right range, maneuverability and precision. Should this measure of sensor-enabled precision be realistic, it does bring new threat to America’s carriers, because many have questioned the ability of a DF-26 to maneuver in-flight and hit moving targets. Moreover, it would increase the threat, but still may not in any way able to stop carrier-strike groups from detecting and destroying them at vast distances.

Get a daily look at what’s developing in science and technology throughout the world.