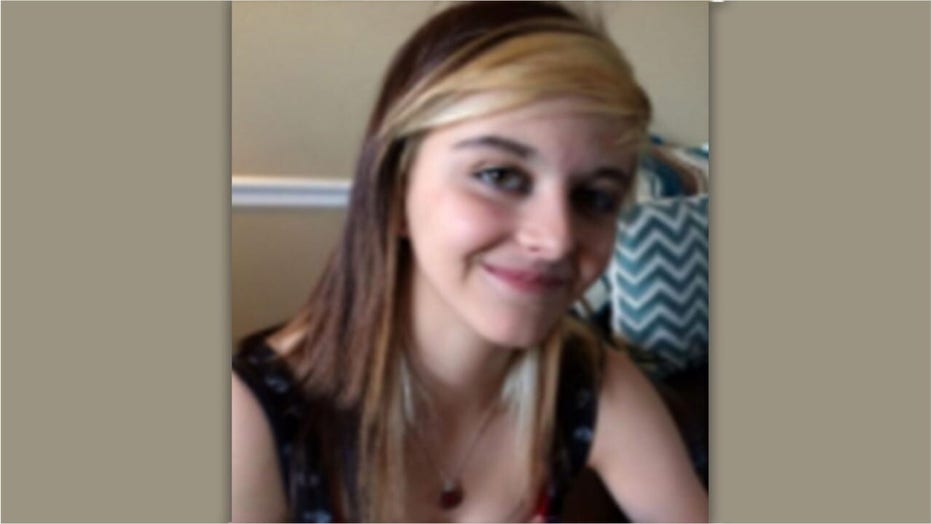 Almost two weeks before 26-year-old Stevie Shay Wilkerson’s body was discovered, her mother had posted pleas for help to find her daughter, who she believed had been kidnapped in St. George, Utah.

Days before a Utah woman was found murdered, the victim’s mom warned that her daughter was abducted by a couple she had “accidentally crossed paths with" and her life was in danger, according to authorities and reports.

Stevie Shay Wilkerson’s mother issued the desperate plea on Facebook on Aug. 10, just one day after the 26-year-old was reported missing from St. George, Utah. Two weeks later, on Aug. 23, her body was located roughly an hour again in Iron County, where police said it had been “for some time.”

The Iron County Sheriff’s Office said detectives are treating the case as a homicide, though additional information was not immediately available, the sheriff’s office said in a press release.

Wilkerson was last seen on Aug. 9, leaving a Claridge Inn on South Bluff Street in St. George, according to a press release from the St. George Police Department.

The next day, her mother, Vawna Wilkerson, sought help on Facebook, writing that she had been kidnapped by two people who were armed and had “threatened to kill her.”

“Help my daughter ‘Stevie Shay Wilkerson’ has been abducted taken against her own will,” she wrote, adding that her daughter was “being held hostage by a man calling himself Joey and a woman calling herself Jose.”

St. George Police Department had previously announced on Aug. 18 that she had been located, though did not specify the circumstances. Fox News reached out to the law enforcement agency for comment.

No arrests have been made so far in the case. Authorities are asking anyone with information about Wilkerson’s disappearance or death to call the Iron County Sheriff’s Office at 435-867-7500.

Stephanie Pagones is a Digital Reporter for FOX Business and Fox News. Follow her on Twitter at @steph_pagones.