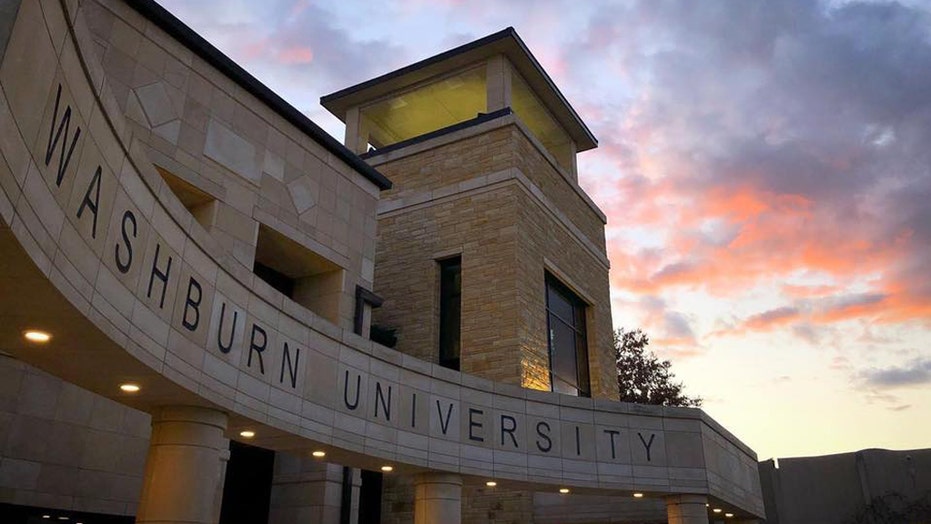 Statues of Thomas Jefferson and Benjamin Franklin have been removed from the Washburn University campus after protests against racial injustice elsewhere led to statues honoring slaveholders being vandalized, pulled down or moved, the school said Thursday.

The two bronze statues that had stood outside the university's law school in Topeka for two decades were removed in July after Washburn President Jerry Farley discussed the concerns with the family of the donor, who has since died, school spokesman Patrick Early said.

Early said the decision was prompted in part by a disagreement over a Jefferson statue at the University of Missouri's Columbia campus in June. Some Missouri students petitioned to have the statue removed but university officials decided to leave it in place.

Some Washburn students have questioned the propriety of the statutes but the decision to remove them from campus was not in response to a protest or request from students, Early said.

"It was the donor's decision to have the statues returned," he said. "They didn't want the statues to become a source of embarrassment so they asked that they be returned."

HOW DEMS ARE STRUGGLING TO ADDRESS CITY RIOTING

Few people noticed the statues were gone and the decision has not prompted much discussion since classes began two weeks ago, Early said.

A representative for the school's Black Student Union did not immediately return messages seeking reaction.

Washburn, a public school with about 7,000 students, had planned a rally and march to support the Black Lives Matter movement but it was postponed because of the coronavirus pandemic, Early said.

The school's other statues are mostly modern art, except of a recently installed statue of Ichabod Washburn, an early benefactor and namesake of the school.